TEAM BEFORE SELF, TIRELESS PREPARATION, FIERCE IN COMPETITION

Gaston Day’s Athletic Department exists to fulfill the school’s mission and play an integral role in our students’ overall education; this is done through competitive team experiences that reinforce departmental core values and build school spirit.

Roughly 70% of GDS students in 6th-12th grades participate in one or more sports. Gaston Day has a proud athletic tradition. We have been home to state champions, athletic award recipients, and individuals receiving college athletic scholarships. We have also been home to students-athletes who gave their best to their team on a daily basis without much public recognition. We take great pride in everyone who has worn a Spartan uniform through the years.

Varsity basketball swept Hickory Grove on Homecoming. The boys ended the night with a buzzer-beating three for the victory!

JV boys’ basketball lost at home to Hickory Grove in our first game of the day.

Congratulations to Vann Matthews ‘80 and Archer Price ‘14 on their induction into the Spartan Athletic Hall of Fame. t.co/0QNQ2J3PIb 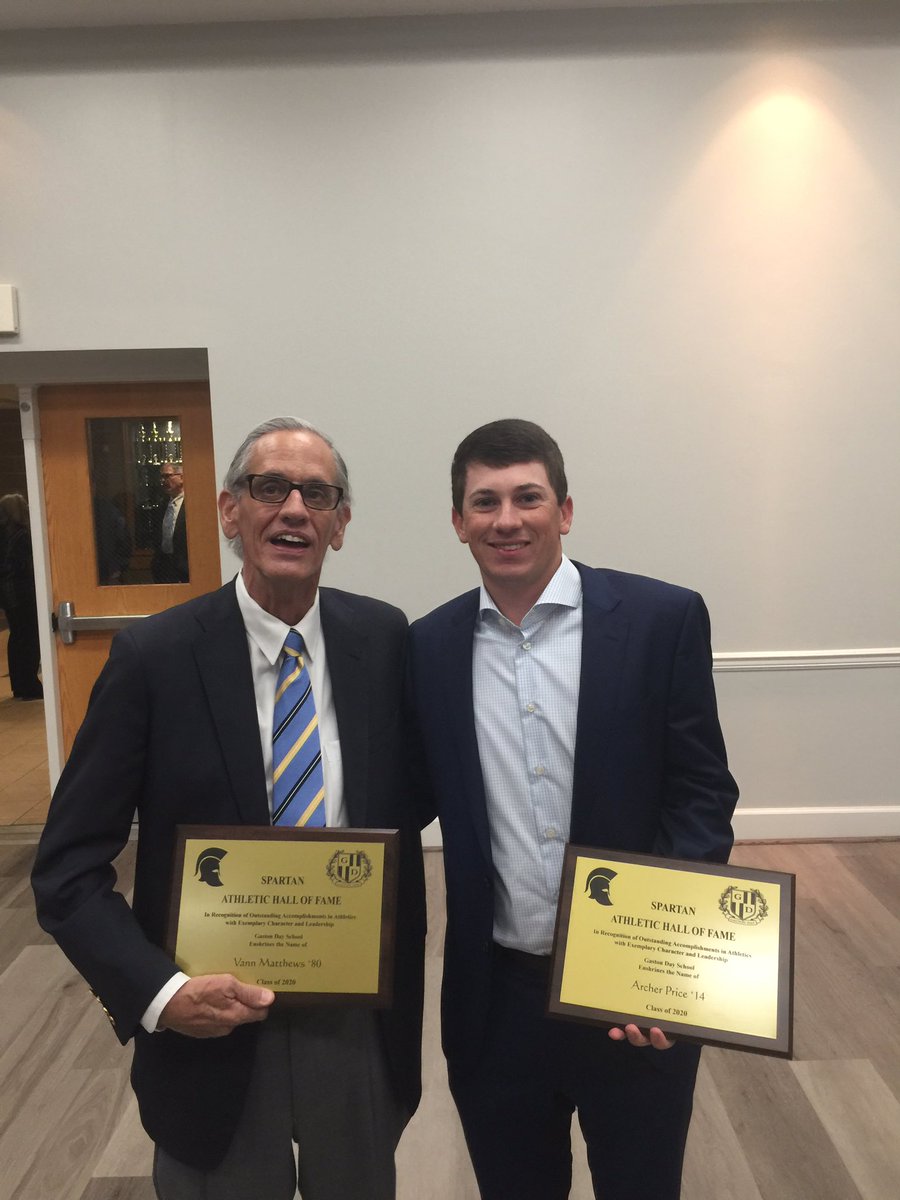 Get to Know Us.

Let us know you’re interested and we’ll send you everything you need to get started.

See the full campus, visit the classrooms, and meet the exceptional faculty and staff.

Ready to enroll? Begin the admission process by submitting an online application form.